96-year-old Stuart Hodes took his first dance lesson at the Martha Graham school after being discharged from a distinguished stint as an air force aviator in World War II, and he has been dancing through life ever since. He recently wrote a memoir called "Onstage with Martha Graham," and joins us to provide his Brief but Spectacular take on dancing into old age. 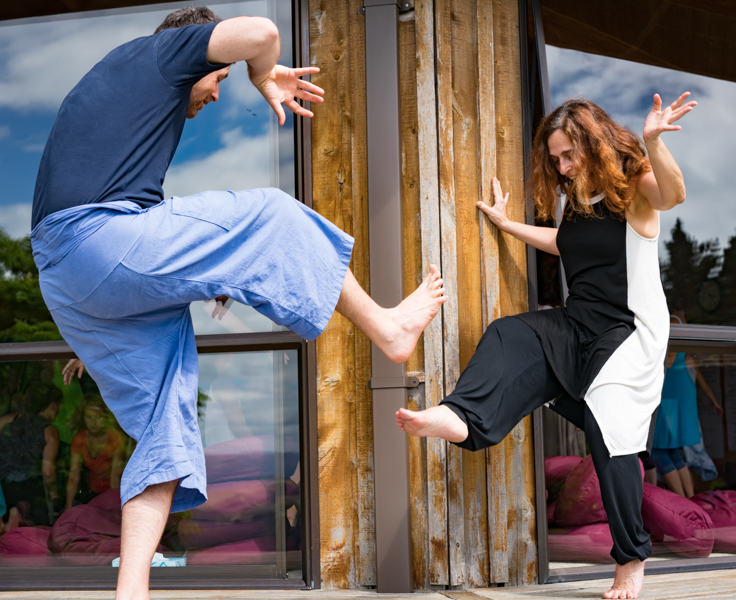 Keep updated on my offerings by subscribing to my mail list.

Thank you! Your submission has been received!
Oops! Something went wrong while submitting the form.
Powered by EmailOctopus